Please click her to view the following Governing Body documents: 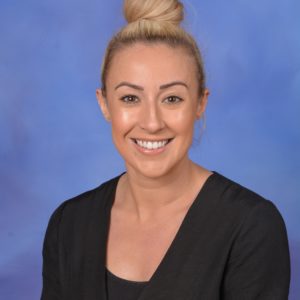 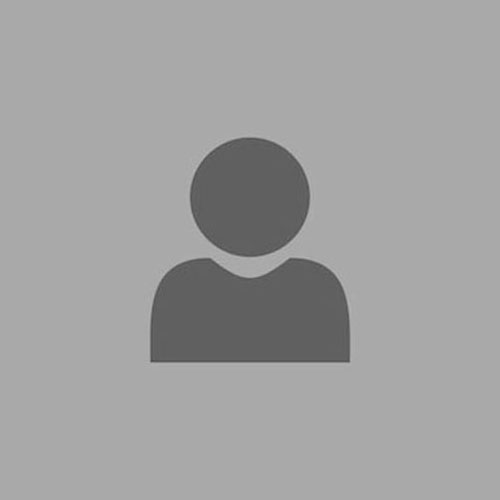 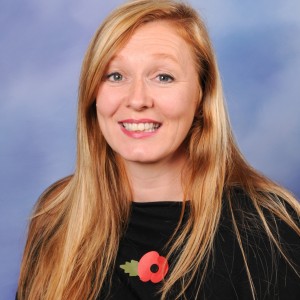 Nicky has worked at Monteagle for the last 7 years. Before that she worked as an accounts manager, but decided that she would like to do something that she enjoyed. So when her children went to school full time she went back to college and then to university to get a BSC in Psychology. Nicky is a great believer in learning and the idiom that it is never too late to learn. Nicky also has a great interest in mental health and has worked voluntary for MIND. She believes passionately that that mental health is an issue that affects most people at some point in their life and should be openly spoken about in order to take away the stigma surrounding it. Nicky loves working at Monteagle as she gets to help people and sometimes they even buy her chocolates!

HEIGHT: 172 cm
FAVOURITE NUMBER: 28
ANIMAL I MOST REPRESENT: Dory from Nemo………………..Dory from Nemo……………..
BEST LOVED CHILDREN’S BOOK: Telephone Ted by Joan Stimson
MOST FREQUENTLY USED WORD OR PHRASE: Has anyone seen my keys?
FUNNIEST JOKE: The first time I met my wife, I knew she was a keeper. She was wearing massive gloves.
THE CHARACTER VIRTUE I MOST APPRECIATE IN OTHERS: Integrity
FANTASY SUPERPOWER: To be in two places at one 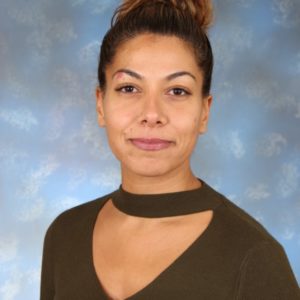 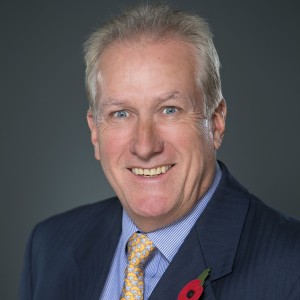 Martin was recruited to the governing body in 2013 and was voted chair in 2014. Although his entire career has been in the “city”, he has very strong educational links with all three of his brothers having embraced teaching at some point in their lives, as well as having two of his five children currently employed as teachers. His employers are very supportive of staff members helping local communities, which makes his visits to the school that much easier to manage. He is a keen sportsman, as an active rugby referee, and playing and coaching cricket, and although competent at both skills, he has not quite been able to emulate his late father, who represented Great Britain in tennis at many age groups, his last appearance for the over 75’s!

HEIGHT: 175 cm
FAVOURITE NUMBER: 35
ANIMAL I MOST REPRESENT: Gorilla (Silverback)
BEST LOVED CHILDREN’S BOOK: Treasure Island
MOST FREQUENTLY USED WORD OR PHRASE: I’ll do it
FUNNIEST JOKE: My wife said she was stuck on the last crossword clue “Postman with heavy sack”. I asked, “How many letters?” She replied “Hundreds”
THE CHARACTER VIRTUE I MOST APPRECIATE IN OTHERS: Honesty
FANTASY SUPERPOWER: All those possessed by Superman