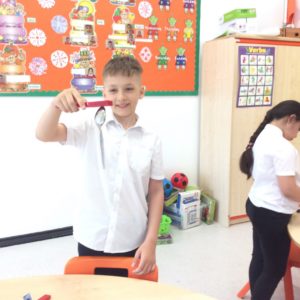 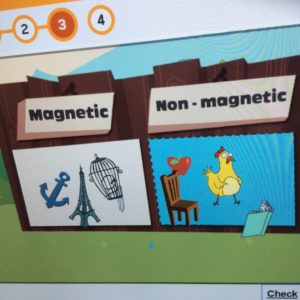 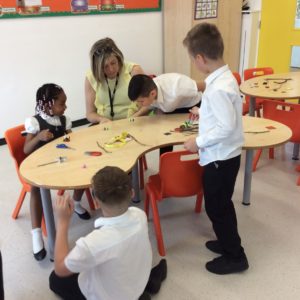 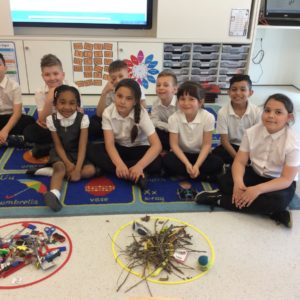 This week, the children in the EAL have been investigating magnets, what kinds of things are attracted to magnets? Once we had collected enough items we went back to the classroom to test which things would be magnetic, and which ones wouldn’t.

Checking whether their objects are magnetic or not Whilst checking the objects magnetism, the children realised that the magnet’s force was strong enough to pull some objects.  Everyone found the experiment really interesting and the children learned some new words related to the topics including; attract, metal, stick, power, and pull.

Categorising all our objects

The last thing to do was categorising all the objects into the 2 groups, magnetic and non-magnetic.