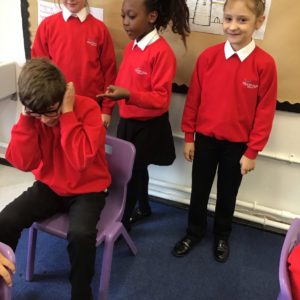 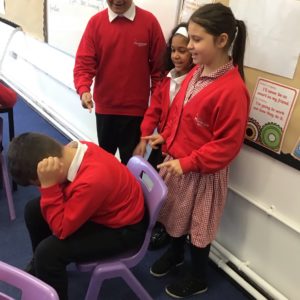 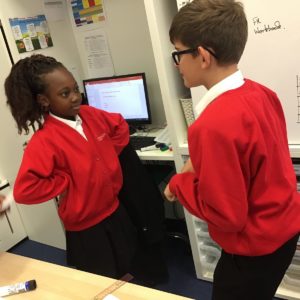 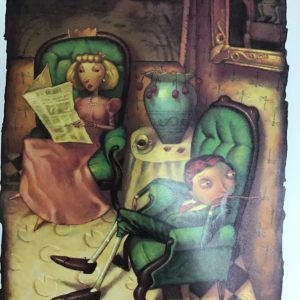 This week we have discovered that marrying someone who has just changed from a frog isn’t all that it’s cracked up to. We realised that for a relationship to work, you need more than just to find somebody attractive; you need to also know that you can live together as well as accept each other’s faults.

When considering the frog prince, we found out that he was still showing signs of his terrible curse, even as a human and as a result, caused so many problems where he was forced to run away.

This week we got into the minds of both main characters and chose to write a letter as the frog prince asking for the princess to consider her behaviour towards him in the hopes of reigniting their love for one another.

We have also researched famous individuals from Dagenham as part of our community project, as well as learned about factors and multiples in maths.