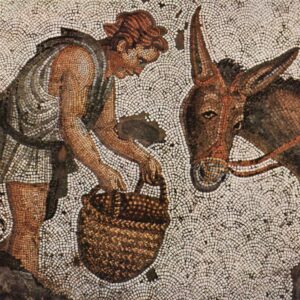 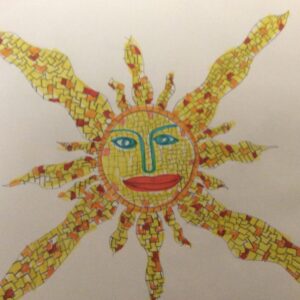 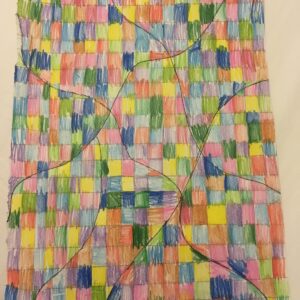 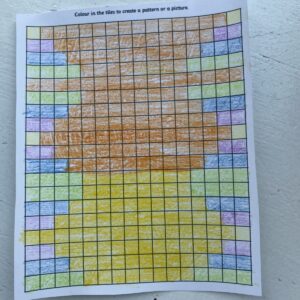 Year 5 have continued to work from home this week. In history they have been learning all about Roman Homes. They have discovered that the type of house that a Roman lived in depended on whether they were wealthy or poor. They also learned that wealthy Roman houses had floors that were richly decorated with mosaics. As part of their work this week they have created some of their own mosaics.