Well, what an amazing week we have had with our lessons! We have been very hands on and creative throughout the week – designing gingerbread men for the book ‘The Gingerbread Man’, and making jam sandwiches or jam toast in our ‘My Independence’ lessons. Here are some pictures of the children in different classes creating and designing their own gingerbread men and jam sandwiches/ toast:

They first had to choose which colour icing they wanted to use; red, blue, green or black. Once they had decided this, they needed to cover their gingerbread men with the icing to stick eyes and buttons on, including some fancy patterns near its feet, arms and body.

Then, the children had to choose which coloured smarties they would like to have on their gingerbread man to represent his buttons on his chest. Some chose the same coloured smarties, whereas others wanted to make their creation more colourful. They all look fantastic!!

When making jam on toast, the children had to toast the bread first, with adult supervision. Once it was ready to their liking, they buttered the bread, adding jam if they wanted it. Their faces looked so excited when eating the toast, they thoroughly enjoyed their lessons. 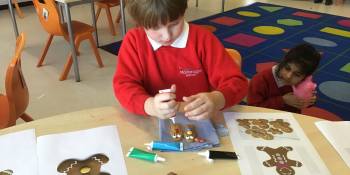 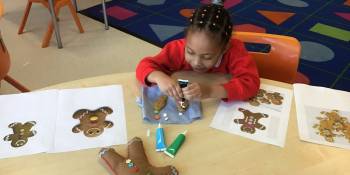 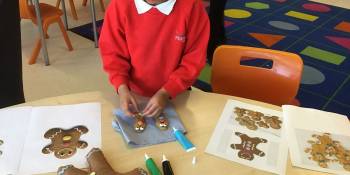 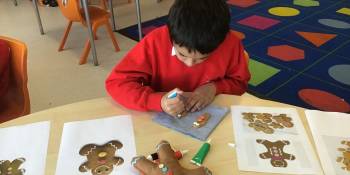 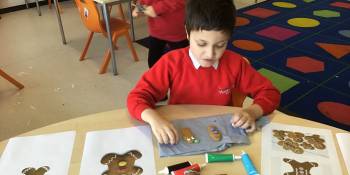 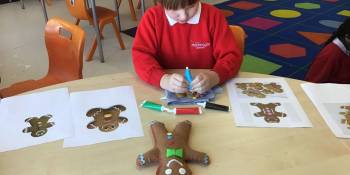 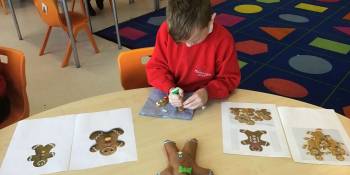 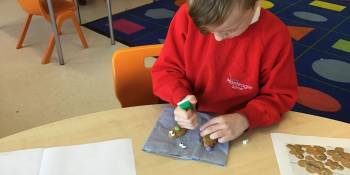 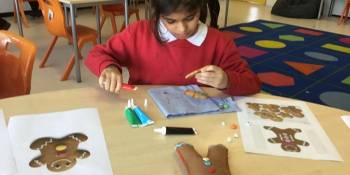 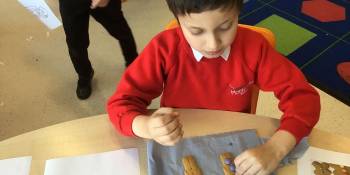 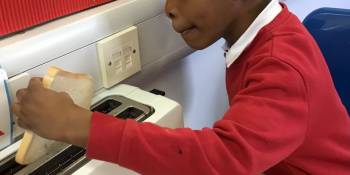 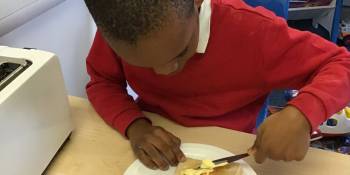 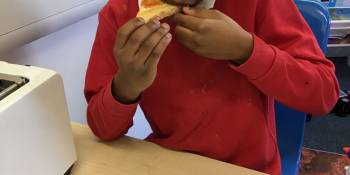 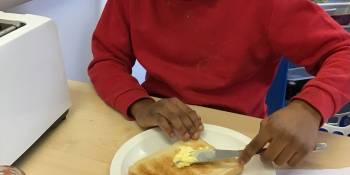 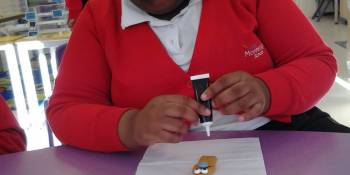 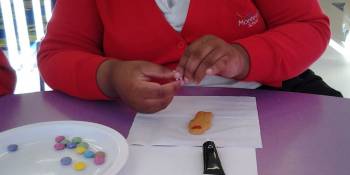 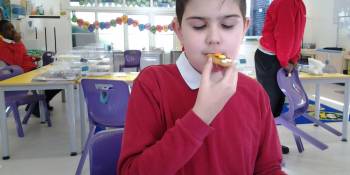 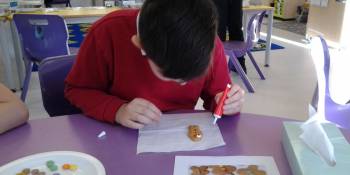 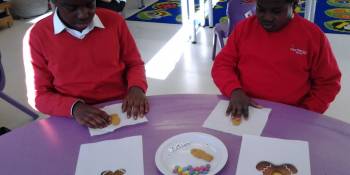 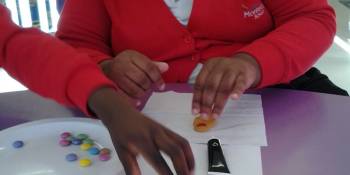 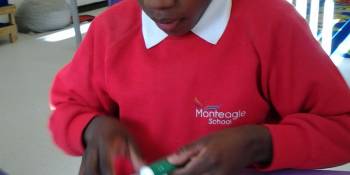 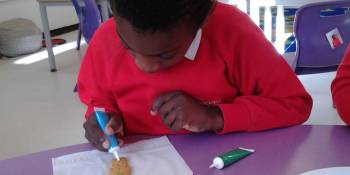 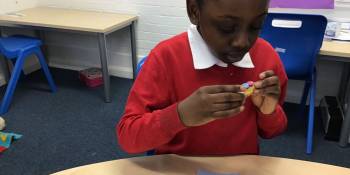 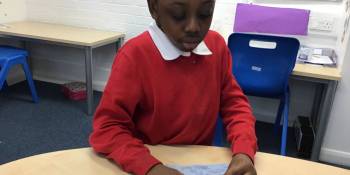 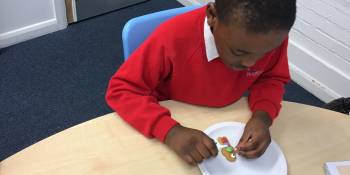