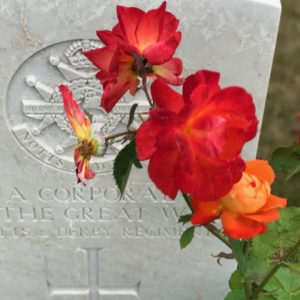 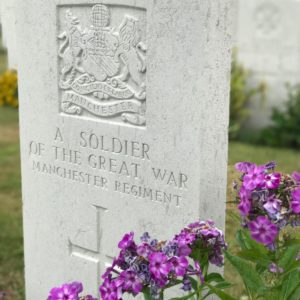 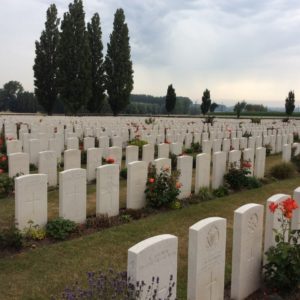 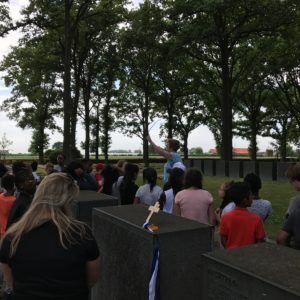 Today our guide Judith explained to us, the major differences between how the Allied and German soldiers were treated if they lost their lives fighting in the Great War. We learned that after the  conclusion of the war, the French and Belgian Governments treated combatants from the respective nations of the Allied and German sides, very differently.

We took the opportunity while here to visit the pristine and perfectly manicured Allied cemeteries such as ‘Tyne Cot‘ – where the French and Belgian governments allocated the British a large expanse of land to bury their fallen heroes – and we visited the smaller, darker and far less impressive ‘Langemark‘ cemetery – showing in stark contrast how the French and Belgian governments were far less generous to the fallen German soldiers.